Non-meat-eaters rejoice! Finally, a Hearty Mushroom Gravy that boasts tons of flavor and can compete with any meat-based gravy. Pour over biscuits, mashed potatoes, veggies, fish—you name it!

That earthy umami taste it what keeps me coming back for more of this liquid gold. And the addition of garlic, shallots, and Worcestershire sauce gives this stuff that extra burst of flavor that honestly, kinda makes me miss this gravy when it’s not on my plate.

What Makes This Hearty Mushroom Gravy So Great?

Since I switched to a pescatarian diet about ten years ago, mushrooms and I have been the best of friends. They have such a deliciously meaty texture, earthy flavor, and are nutrient and fiber-packed. They are the perfect base for a hearty meatless gravy.

Green tip: Organic farms rely on biodiversity to generate rich soil, avoiding the use of pesticides and fertilizers, which means no toxic runoff. Try buying organic mushrooms for this gravy.

They’re definitely the star of this dish, which means you want to get them in early so everything else can soak up their flavor.

You’ll start by cooking the mushrooms in oil to release their liquid, amplifying their rich flavor. From there, it’s the job of every other ingredient to amplify the natural flavor of the mushrooms.

Once the mushrooms are cooked down, you’ll make a roux, which will set you up for the perfectly textured gravy. For best results, always use a whisk, and always stir the butter and flour together overheat. Don’t move on to the next step until all the lumps are gone.

You’ll see a similar technique used in many creamy soups or sauces, like in my Vegetarian Broccoli Cheddar Soup and Indulgent Mac-n-Cheese.

Next, you’ll add the Vermouth, which is infused with herbs and botanicals, and really kicks up the flavor. I like to use Dry Vermouth because it’s less sweet. You could also use wine here.

It’s important to do this step before adding the other ingredients so the alcohol can easily cook off. Cooking with alcohol intensifies your flavors because it bonds to fat molecules, bringing their flavor to the forefront of the dish.

And finally, allowing time for all your flavors to meld together is what really makes this gravy shine. Simmering for 20 minutes is enough time and heat to make a delicious gravy, but if you have more time, lower the heat and let it sit.

The longer you allow for the ingredients to dance around in the pot together, the cozier they’ll get with each other.

Enjoy this family favorite with the ultimate Marley’s Menu dinner. Pile your plate high with Salmon, Asparagus, and Mashed Potatoes, and smother it with this gravy.

And maybe wear your sweatpants while you consume it.

Just a friendly suggestion from someone who may have had to unbutton her jeans last time she delighted in this combo.

The Inspiration Behind This Hearty Mushroom Gravy

My husband LOVES his gravy! Is that a British thing or a Rob thing? Anyway, he always made it for his meat and vegetables, and I would get jealous because it wasn’t something I could eat – at least not the way he made it.

Last Holiday season, I decided enough is enough! Meat eaters aren’t the only ones who can enjoy gravy! That’s when I started researching what makes gravy so delicious and trying to emulate it in a pescatarian-safe version.

I literally felt like a witch over a cauldron making a potion when I was thinking this up! 😂 A little bit of this, a little bit of that, tasting and smelling every step of the way. And after testing this recipe several times and with several different meals… voila! This Hearty Mushroom Gravy was born!

Even Rob admits this recipe is just as good if not better than meaty versions! Enjoy it on biscuits, mashed potatoes, vegetables, fish, or even meat! Whatever you fancy, this is sure to add flavor and moisture and bring your meal to the next level.

Sign up for free to receive our greatest freshest tastiest recipes 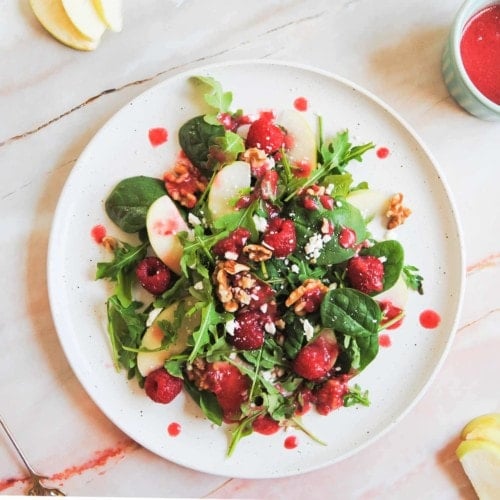 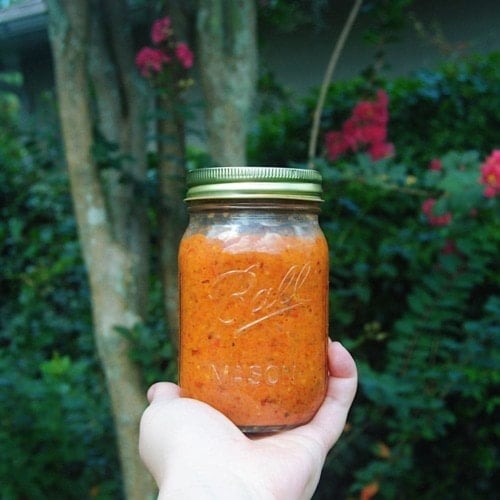 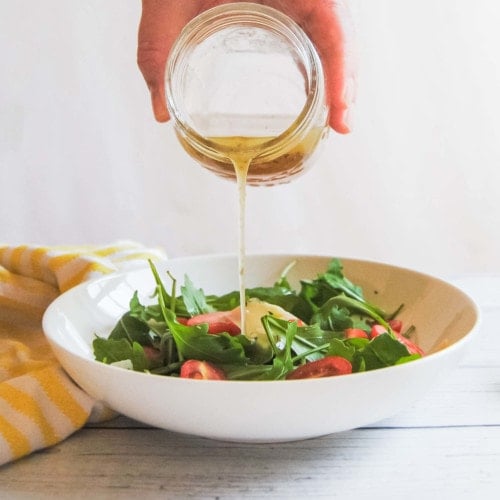 ⁠ Ready to ditch the boxed stuff and experience

This Coconut Daiquiri merges the subtly sweet and

These no bake coconut covered energy balls are the